While it’s difficult to find fault with a technology that has been as successful as Wi-Fi (IEEE 802.11-based wireless networks), the ubiquitous network scheme has essentially required a router or access point (AP) for operation. However, in late 2010, the Wi-Fi Alliance introduced Wi-Fi Direct, which will enable peer-to-peer (P2P) connectivity.

Wi-Fi Direct is designed to directly connect consumer devices, for instance cameras and a printer, but the peer-to-peer scheme is such that with a little imagination you can also apply it to many other types of embedded applications.

Wi-Fi Direct proponents envision it as more of a Bluetooth-like technology for consumers, making it simple to pair two devices. That begs the question of why we need a Bluetooth replacement. The answer is that Wi-Fi offers far greater bandwidth and range. Realistically, Bluetooth was never really designed to transfer large multimedia files.

Wi-Fi, of course, is more complex than Bluetooth and theoretically would cost more than Bluetooth or other short-range wireless interconnects. But as we have seen repeatedly over the years, Moore’s Law combined with large production volumes make really complex technologies affordable. Also, today many cell phones include Wi-Fi, portable gaming systems support the technology, and Wi-Fi is gaining a foothold in devices such as cameras.

Wi-Fi is also broadly used in specialized embedded systems that take advantage of the relatively low price of implementation that has been driven downward by the consumer space. For example, you might use Wi-Fi to connect distributed sensors in a data-acquisition application. Modular Wi-Fi implementations such as those stocked by Digi-Key, allow design teams to quickly add Wi-Fi support to most any device or system.

Wi-Fi clearly works well, so it is fair to ask why we need P2P capability. In reality, the IEEE 802.11 standard has always supported direct connection between two devices without the need for an AP. However, that use model requires explicit configuration of the two devices and certainly will not support the concept of ad hoc peer-to-peer connectivity between more than two devices.

An AP, or in most cases a router with an integrated AP, is the enabler of most Wi-Fi usage. The AP allows clients to connect to a local wireless network and provides the link to a broader network (such as an enterprise network in business settings) and ultimately, the Internet. The AP is used to establish data security and encryption settings, passwords, and other parameters required for safe and secure wireless access.

The legacy AP-based operation model is a good one – especially when a primary goal of a network is shared access to the Internet. But that model is very limited in how it might support a simpler peer-to-peer connection where no Internet connection is required. A consumer with a Wi-Fi enabled camera may simply want to print a photo or display a photo on a Wi-Fi-enabled display device. Two consumers with Wi-Fi enabled smartphones might want to share photos, music, or other content.

Certainly a consumer could go through the process of linking a camera to an AP, finding a connected printer, and printing a photo with the legacy model. Nevertheless, Wi-Fi Direct can offer a much better user experience. You might call it plug and play, except there is no plug involved.

There are other reasons that a direct connection might be preferred. Many businesses won’t allow visitors access to a secured enterprise network. However, Wi-Fi Direct could allow a visitor to have peer-to-peer access to a printer or other peripheral.

The new standard supports one-to-one links between a pair of devices, or one-to-multiple-device links. In either case, one device must assume ownership of the connection and the specification calls that device a P2P group owner while the clients are called P2P devices.

The invitation mechanism is optional. It allows a Wi-Fi Direct device to invite another device to join a group.

The service discovery mechanism is also optional, although it’s also key to some of the envisioned usage scenarios for Wi-Fi Direct. For example, let’s go back to the camera-to-printer scenario. A camera with device discovery capabilities could present the user with a list of devices within range that can provide printing services. Indeed the device discovery process can proceed prior to devices establishing a connection.

There is significant flexibility in the Wi-Fi Direct specification, both in terms of peer-to-peer connectivity and concurrent connection to AP-based networks. While these capabilities are optional, the standard allows for a device to maintain membership in multiple P2P groups. A device can concurrently operate in a P2P group and connect via a legacy AP. A Wi-Fi Direct Device can even serve as an AP to group members.

The 802.11 family of standards is full of options that have at times plagued the technology, although typically over time the industry settles on which options are broadly adopted and which fall by the wayside. It’s likely that the same thing will happen with Wi-Fi Direct and the options included in the standard.

Some of the capabilities, such as concurrent P2P group and AP connections, will add complexity to product designs at both the IC and Wi-Fi subsystem levels. A product will have to maintain multiple MAC entities to support concurrent operations and most likely will require concurrent communications on multiple Wi-Fi channels. Clearly the feature will be valuable, but will it be worth the extra cost required to implement it? That’s up to the designer to decide. Over time, the market use, or not, of those features will make that decision easier.

Wi-Fi Direct technology is rolling into the market now. Most of the major Wi-Fi IC vendors are adding support for the technology. Those ICs will soon enable modular products that support Wi-Fi Direct and simplify the integration of the technology into embedded applications.

Design teams working on embedded applications should take a meaningful look at the technology. Earlier we mentioned a data acquisition application. Wi-Fi Direct would make it simple for a person using a handheld system to directly connect with sensor-based systems.

Moreover, Wi-Fi Direct has some power-management provisions that might prove very valuable in cases where battery-powered systems must operate for extended periods. In a P2P group with all devices fully Wi-Fi Direct capable, the devices can use a technology called opportunistic “power save.” Essentially the P2P clients can enter a sleep mode and the group owner can doze as well if all of the clients are dozing. There also is a “notice of absence” feature that allows a device to communicate a planned power-down period.

Indeed these power-saving modes alone might make Wi-Fi Direct a better choice than a standard AP-based network. The group owner can still provide AP functionality if required. Regardless, the devices can communicate directly with one another or on an ad hoc basis when a new node enters network range. 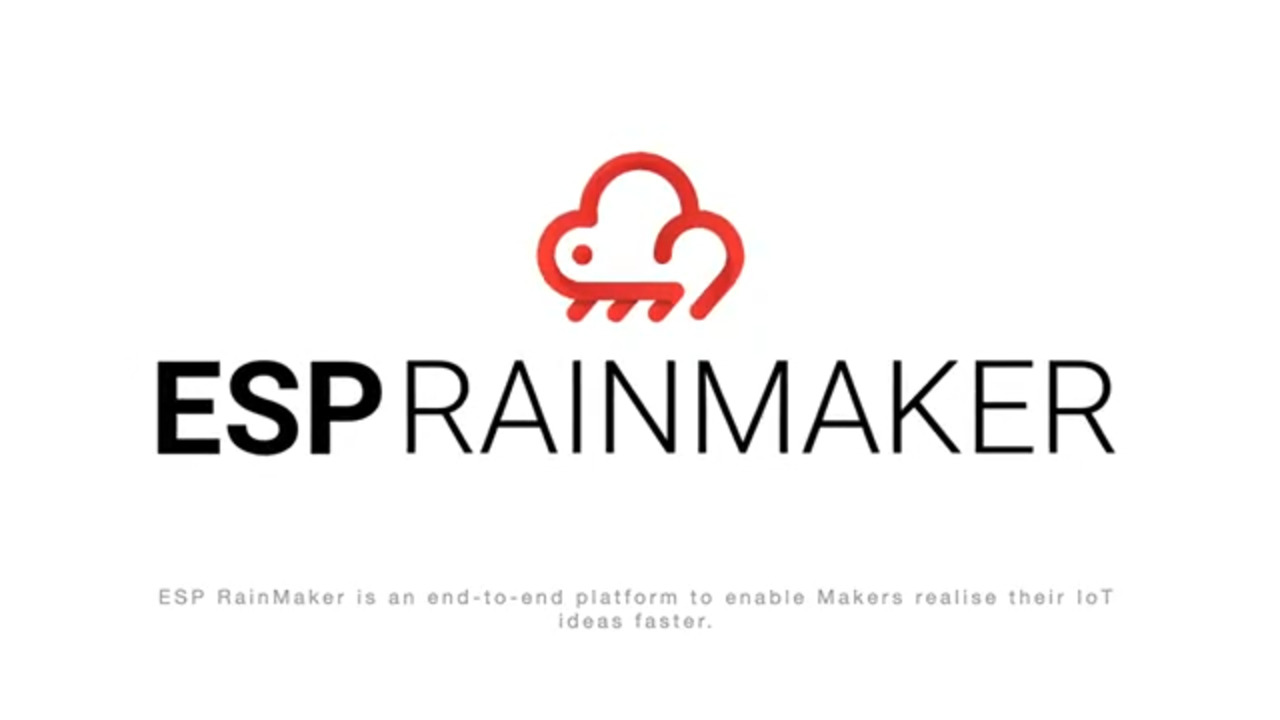