In remote sensing applications that require low-cost, long-range, low-power wireless connectivity, LoRa technology has found favor over alternatives such as Bluetooth and Wi-Fi. Still, developers continue to struggle with the nuances of RF design to cost effectively and quickly implement LoRa designs that maximize range and data rates without violating the limited power budgets available to typical IoT systems.

This article will briefly discuss the LoRa approach before introducing suitable hardware and software solutions and how designers can use them to get a design up and running quickly.

LoRaWAN is a media access control (MAC) layer that sits atop the LoRa radio interface that defines how the network operates and sets the data rates (typically up to 50 Kbits/s) (see, LoRaWAN Part 1: How to Get 15 km Wireless and 10-Year Battery Life for IoT). Operating in a star network topology, the LoRaWAN wide area network architecture uses gateways to relay messages between multiple end devices such as IoT sensors and a host server (Figure 1). A LoRa radio can be used separately, with an alternative MAC layer to LoRaWAN, but that interface will not be compliant with the LoRaWAN specification.

In this architecture, end devices and host servers communicate through gateway devices, which can be configured to serve simply as communication bridges. To communicate with host servers, the gateway uses conventional connectivity options such as Wi-Fi, Ethernet, or cellular. To communicate with end devices, the gateway relies on the ability of the Semtech proprietary LoRa physical (PHY) layer to achieve reliable long-range connectivity using sub-gigahertz (GHz) bands. In either case, LoRaWAN protects end-to-end communications with AES encryption using network session or application session keys that can be created during production, during commissioning, or through over-the-air (OTA) activation.

In a LoRaWAN network, all communication with end devices is bidirectional, but the LoRaWAN protocol specification provides three different end device classes that let developers essentially balance power consumption against response latency. Class A end devices can receive only during two short downlink receive windows following each of their transmissions. By limiting active receiver periods, Class A devices serve well for power constrained devices such as IoT sensors. Class B combines Class A with additional receive windows. As such, this class is appropriate for IoT actuator devices that need to respond with reduced latency to host requests even at the cost of increased Rx power consumption. Finally, Class C devices provide nearly continuous open receive windows and are well suited for use in LoRaWAN gateways.

In looking to optimize LoRaWAN security, power reduction, and long-range connectivity, developers can find their efforts delayed by the myriad details required to configure the hardware platform and software systems. However, hardware and software from Microchip Technology simplifies implementation of LoRaWAN networks, providing a near drop-in solution for deploying LoRa technology.

The SAM R34/35 system-in-package (SiP) modules from Microchip combine a low-power Arm® Cortex®-M0+ , Semtech SX1276 transceiver, flash, RAM, special low power (LP) RAM, and a comprehensive collection of the kinds of peripherals typically required in sensor systems (Figure 2). Along with custom configurable logic modules, the SAM 34/35 include a multichannel 12-bit analog-to-digital converter (ADC), analog comparators, and multiple serial communication modules that can be programmed to support I2C, SPI, and other serial interfaces. The SAM R34 and R35 SiPs differ only in that the R35 does not provide the USB interface included with the R34. Other than that difference, the 6 x 6 millimeter (mm) SAM R34/35 modules are the same in three different memory configurations:

At a given performance level, developers can also programmatically switch the device to operate in different power modes. In idle mode, the module consumes only 4.5 milliamperes (mA) with short periods of peak demand reaching 28 mA for Tx and 10.3 mA for Rx. Developers can drop module power consumption to 1.4 microamperes (µA) by placing the module in standby mode, which turns off all clocks and functions except those specifically programmed to maintain their activity. Additionally, the modules support SleepWalking operation which allows selected peripherals to respond to events independently of the processor, perform peripheral operations, and wake the processor only if required. To reduce power during extended periods of inactivity, developers can place the module in sleep mode, which consumes only 790 nanoamperes (nA). Microchip cautions against placing the device in its off state due to metastability conditions arising from high impedance on the internal SPI bus.

Thanks to the modules’ integration functionality, hardware interface requirements are simple. Other than decoupling capacitors for the SAM R34/R35 SiP, developers only need to add a signal switch such as the Skyworks Solutions SKY13373 and passive components required to complete the transmit and receive RF signal paths (Figure 3).

Figure 3: With a Microchip Technology SAM R34/R35 module, developers need a few additional components beyond those required for the RF signal path and associated RF switch, such as the Skyworks Solutions SKY13373. (Image source: Microchip Technology)

Developers can avoid even these simple additional hardware requirements by using the Microchip Technology DM320111 SAM R34 Xplained Pro evaluation kit. Developers can use the kit to begin immediately evaluating the SAM R34 or extend the hardware reference design for their custom devices.

Based on the Microchip Advanced Software Framework (ASF) of device drivers and core modules, MLS firmware provides application programming interfaces (APIs) for each of its services including:

Using API functions, developers can exert fine control over every aspect of the module’s functionality. For example, to put the module in sleep mode, developers call the PMM API function, PMM_Sleep(), which takes a sleep request structure containing sleep time, sleep mode (idle, standby, sleep, or off), and a completion callback function (Listing 1). Within an application, developers would typically call this function after each task. For example, the Microchip ASF distribution includes a sample end device application that uses this approach within an endless loop (Listing 2). Each MLS API provides similar entry points to MLS firmware services.

Sample code available through Studio 7 or separately through the ASF distribution provides a comprehensive demonstration of use of MLS API calls in implementing a LoRaWAN application. A demonstration of end device implementation illustrates important high level operations including initializing a device by retrieving previously stored MLS attributes and parameters from the PDS persistent data server service (Listing 3). Other sample software provides a suite of test routines that allow developers to examine detailed LoRaWAN performance characteristics and the MLS API calls used to extract those values. Using the Microchip software samples in combination with the SAM R34 Xplained Pro evaluation kit, developers can quickly gain experience with LoRaWAN operations in general and the Microchip firmware service in particular.

LoRa technology is particularly well suited for addressing an emerging need for long-range connectivity for battery powered IoT sensors. In the past, however, developers were left to develop significant portions of hardware and software subsystems. With their integrated hardware and firmware, Microchip SAM R34/R35 SiP modules effectively eliminate many of the detailed design requirements associated with earlier approaches. Used in combination with Microchip LoRaWAN-based hardware and software, developers can rapidly implement battery powered IoT devices and low-power gateways able to achieve long-range, secure communications with host servers in the cloud or in dedicated environments. 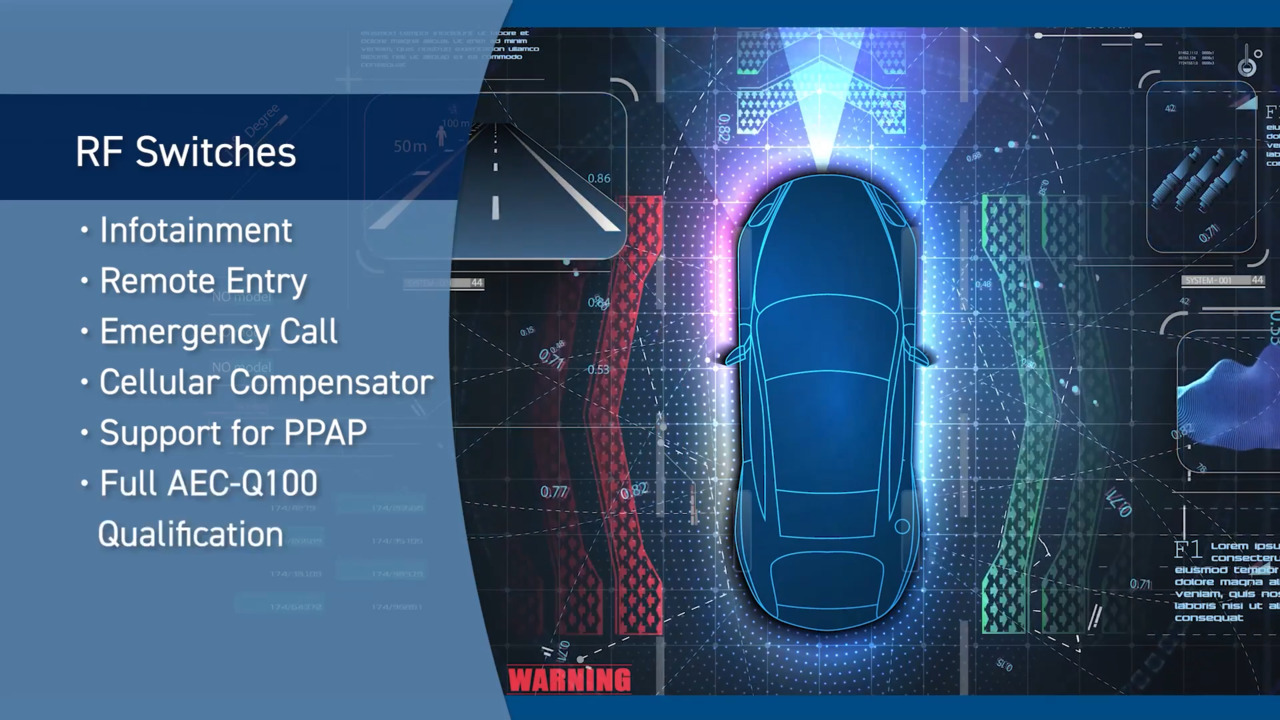