Particle's Photon product line provides everything needed to build a connected product, combining a powerful STM32 ARM® Cortex®-M3 microcontroller with a Cypress WICED BCM43362 Wi-Fi chip in a tiny thumbnail-sized module. To get users started quickly, Particle adds a rock solid 3.3 VDC SMPS power supply, RF, and user interface components to the module on a small single-sided PCB Photon board. The design is open source to provide easy integration of the Photon into any IoT project.

The Photon board comes in two physical forms: with headers and without. Prototyping is easy with headers as the Photon plugs directly into standard breadboards and perfboards, and may also be mounted with 0.1" pitch female headers on a PCB. To minimize space required, the Photon form factor without headers has castellated edges for surface mounting directly onto a PCB. Additionally, the FCC-certified P1 SMD module possesses the same MCU and wireless functionality and firmware libraries as the Photon board to simplify the transition from prototype to production.

The tools that make up the Photon's ecosystem (and come with the board) are designed to let users build and create whether an embedded engineer, web developer, Arduino enthusiast, or IoT entrepreneur. Users are able to write firmware in Particle’s web or local IDE, deploy it over the air, and build web and mobile apps with ParticleJS and Mobile SDKs.

Wi-Fi Direct adds Peer-to-Peer Capabilities to Ubiquitous Wireless Network Technology While it’s difficult to find fault with a technology that has been as successful as Wi-Fi, the ubiquitous network scheme has essentially required a router or access point (AP) for operation.
Energy Harvesting Moves into Wearable Electronics Electronic devices are increasingly being integrated into clothing and connected together. Harvesting energy from the environment is being used to power equipment, links, and even provides some fashion elements.
Build a Low-Cost Industrial Controller with the Raspberry Pi 3 Using the Raspberry Pi 3 and add-on boards, developers can rapidly create industrial automation systems able to meet small shop requirements. 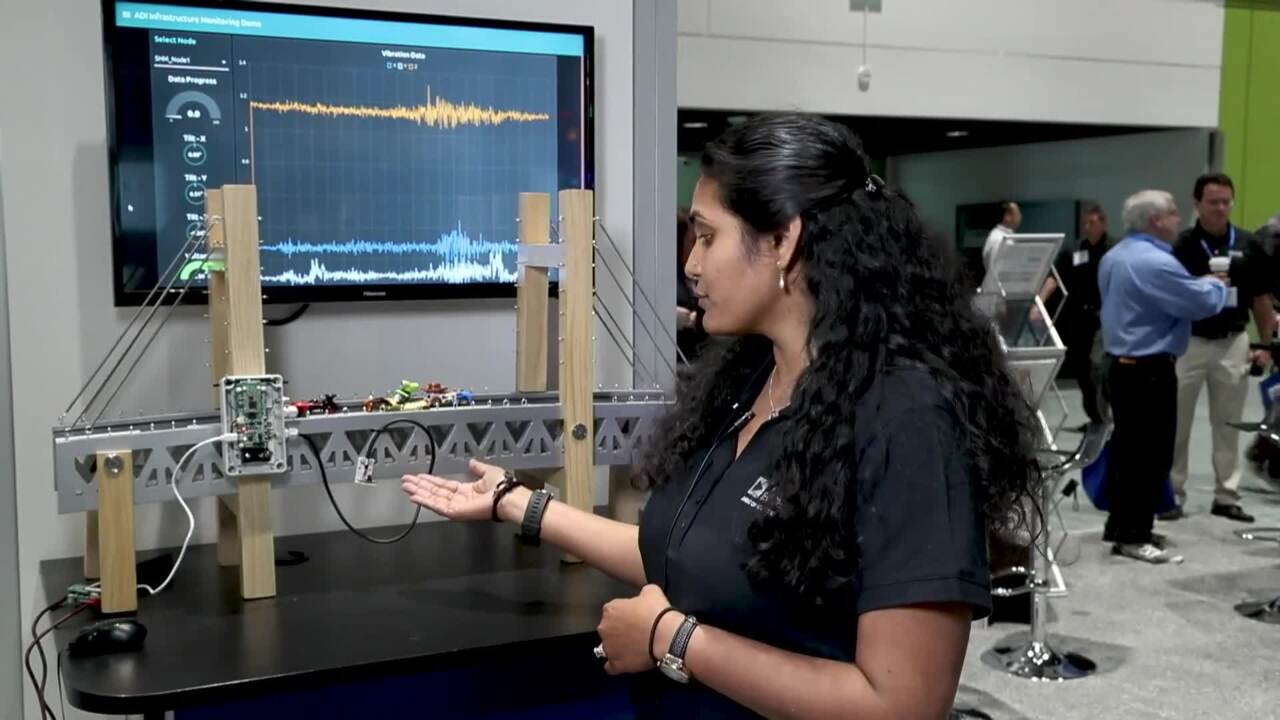