How to Apply PSI5 for Reliable Sensor Intensive Automotive Safety

The paramount concern in automotive design is safety, tasking designers with adding more sensors and driver assistance systems. The problem is that these systems need a common interface and must be able to communicate reliably and error free despite wide temperature and humidity swings, vibration, and electromagnetic compatibility issues.

For designers, it’s worth taking a look at sensor-based solutions compliant with the peripheral sensor interface (PSI5). This is a rugged, interference tolerant interface originally used for airbag systems, but which is increasingly finding newer sensor intensive automotive applications.

This article will provide an introduction to the PSI5 bus before introducing and describing a number of PSI5 system solutions and how to use them to configure a sensor-based control system.

The PSI5 interface is used to connect multiple sensors to electronic control units (ECUs) and has been used as the primary sensor communications bus for airbags and related restraint systems. It is an open standard available from the website of the PSI5 organization at PSI5.org. The current specification is the PSI5 version 2.3, released as a base standard common to all sub-standards including those for airbag, chassis and safety control, and powertrain.

The PSI5 standard is implemented as a two wire (twisted pair) bus using current modulated, Manchester encoded data transmission at data rates of 125 kbps (189 kbps is optional). It is a medium speed interface compared to the other common automotive data buses (Table 1).

PSI5 holds an advantage in the middle speed range being less expensive to use than CAN or FlexRay, but having a data rate compatible with sensor data. The SENT data bus is also intended for sensor data transmission, but is limited by only being able to send data from the sensor to the electronic control unit (ECU). PSI5 is bidirectional, allowing for the addressing and configuration of sensors.

A typical implementation of PSI5 in an automotive ECU includes a microcontroller feeding multiple interfaces (Figure 1).

The boxes to the right of the microcontroller in Figure 1 show the supported I/O ports. These include Ethernet, Controller Area Network (CAN), Local Interconnect Network (LIN), and FlexRay automotive communications buses, along with Single Edge Nibble Transmission (SENT) and PSI5 sensor interfaces. These automotive ECUs are highly integrated and may include delta-sigma analog-to-digital-converters (ADCs) for fast and accurate sensor measurements.

The ECU is connected to the sensors using two wires. The use of a two wire twisted pair reduces the cost of implementation compared to the other buses which use three or more wires. The same two wires are used for power and data transmission. The ECU may use an integrated or a separate PSI5 transceiver to provide a regulated voltage to the sensors and to read their transmitted data. Sensor data is transmitted to the ECU by the means of current modulation using Manchester encoding (Figure 2).

Data is transmitted from the sensor by having the current change from the base level, the sensor nominal quiescent current, to the top level. The current in the example has a base level of 10 milliamps (mA) and a top level of 40 mA, a delta of 30 mA.

Manchester encoding utilizes the current transitions in the middle of a bit time interval. The current modulation is detected within the PSI5 transceiver where a logic ‘0’ is represented by a positive slope and a logic ‘1’ by a negative slope. In the figure, a bit time interval is marked by the vertical cursors. The Teledyne LeCroy model HDO4101A oscilloscope with an optional Manchester decoder breaks the PSI5 packet into thirteen bit times indicated by the vertical blue lines. Current transitions at mid-bit time represent the data values, which the oscilloscope prints over the transition.

The ECU communicates with the PSI5 sensors using voltage modulation. This same method is used to synchronize data transmission from the sensors.

When a single sensor is connected to the ECU, that sensor controls the timing and repetition rate of data transmission. If multiple sensors are connected, the ECU controls synchronization and data transfer. Multiple sensors can be connected in a parallel or bus configuration, or may be ‘daisy chained’ through a series of sensors. The configurations will be discussed in greater detail later in the article.

The PSI5 data frames provide great flexibility (Figure 3). In addition to a basic structure with three primary components, there is an extended functional structure.

Figure 3: The structure of the PSI5 data frame shows both the basic and extended segments in the data payload region. (Image source: Digi-Key Electronics)

The NXP Semiconductors RDAIRBAGPSI5-001 is a reference design for an automotive airbag control system which shows the elements of a PSI5-based sensor design (Figure 4).

This reference design uses an NXP PSI5 transceiver ASSP to interface between the sensors and the microcontroller. The ASSP is a mixed mode (analog/digital) device that handles multiple restraint system related functions. On the sensor side it supports up to four sensor channels, providing power and control.

A typical airbag accelerometer is a single axis sensor that is qualified for automotive applications and has a configurable sensor range of from ±30 g to ±480 g in factor of 2 steps. It supports PSI5 direct connection, as well as synchronous parallel and daisy chain bidirectional communication. These accelerometers can be employed for front or side impact crash sensing, shock and vibration detection, or pedestrian collision sensing.

When using accelerometers, PSI5 offers several ways to connect it to the ECU (Figure 5).

Figure 5: Examples of four different sensor connection topologies supported by PSI5 that can be used by designers looking to connect accelerometers. In all cases, the ECU via the PSI5 transceiver, supplies power to the sensor and reads the sensor data. (Image source: Digi-Key Electronics)

The figure shows four possible sensor connections to the ECU supported by PSI5. In all cases, the ECU via the PSI5 transceiver, supplies power to the sensor and reads the sensor data. In the synchronous topologies, the ECU also controls the sensors. The timing diagram in Figure 6 helps to explain the differences between the various operating modes.

The simplest way to connect an accelerometer is to use a direct or point-to-point connection. In this mode, the ECU provides power to the sensor which transmits data periodically. The timing and repetition rate of the data transmissions are controlled by the sensor.

A related mode is encountered when a sensor cluster containing multiple sensors such as temperature, pressure, or multi-axis acceleration sensors in a common package, is connected directly. This connection can be implemented in either a synchronous or asynchronous timing mode. The data from the different sensors can be multiplexed, or as shown here, combined into two different data segments within the same packet.

Timing in the synchronous modes is initiated by the ECU using a voltage modulated synchronization pulse.

The parallel connection places each sensor across the bus. Data transfer is begun by the synchronization signal from the ECU. Each sensor then transmits its data in its corresponding assigned time slot.

In the daisy chain configuration, the sensors do not have a fixed address and can be connected to each position on the bus. During startup, each sensor receives an individual address and then passes the supply voltage to the following sensor. The addressing is accomplished by bidirectional communication from the ECU to the sensor using a specific sync signal pattern referred to as the addressing sequence. After having assigned the individual addresses, the sensors start to transmit data in their corresponding time slots in response to ECU generated synchronizing pulses.

Designers are being asked to add more sensors to vehicles to make them safer. As shown, the PSI5 bus offers a highly reliable and interoperable means of connecting multiple sensors with flexibility in both physical configuration as well as data packet structure. 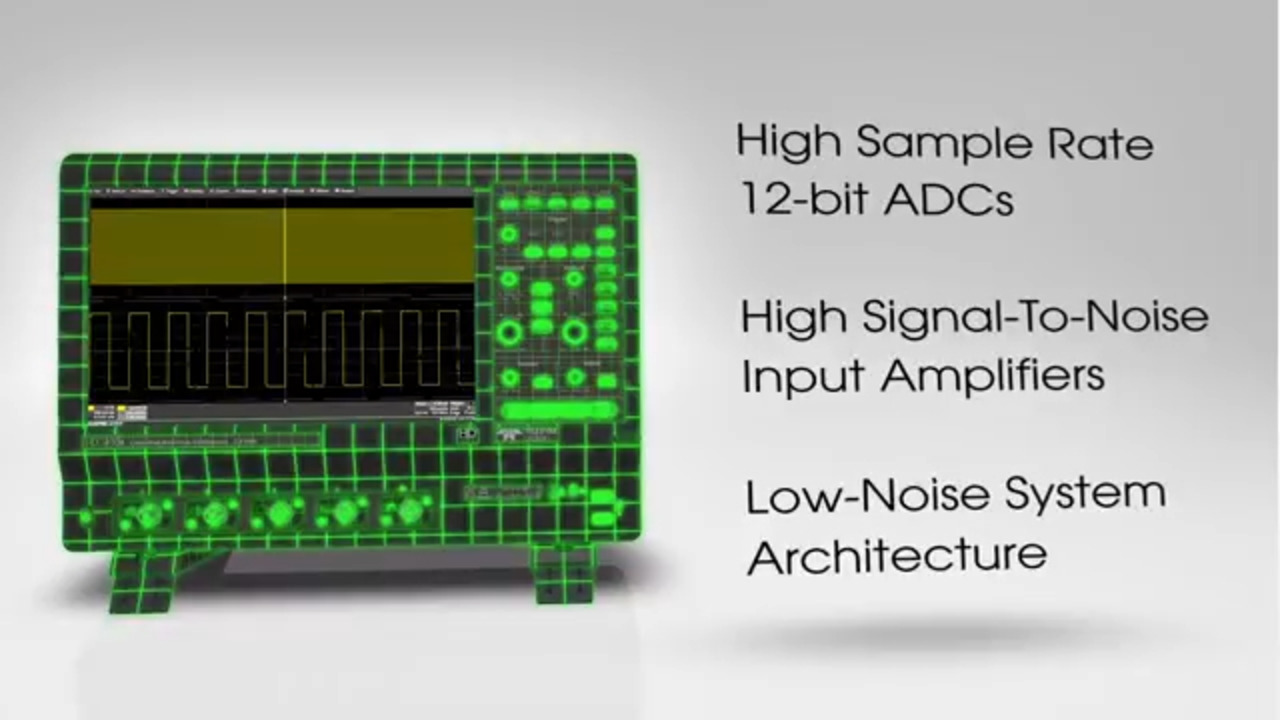 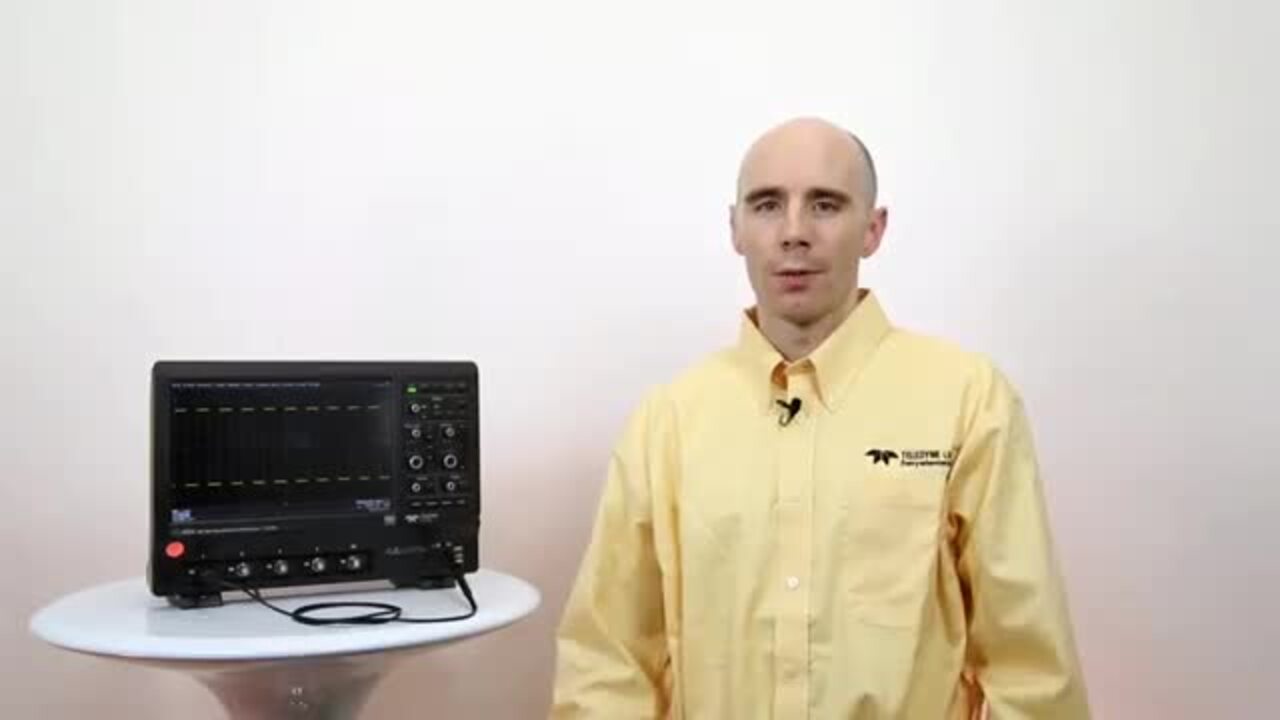 Arthur (Art) Pini is a contributing author at Digi-Key Electronics. He has a Bachelor of Electrical Engineering degree from City College of New York and a Master of Electrical Engineering degree from the City University of New York. He has over 50 years experience in electronics and has worked in key engineering and marketing roles at Teledyne LeCroy, Summation, Wavetek, and Nicolet Scientific. He has interests in measurement technology and extensive experience with oscilloscopes, spectrum analyzers, arbitrary waveform generators, digitizers, and power meters.